Our supplier Cambridge Pixel are an award-winning developer of sensor processing and display solutions, exporting to more than 55 countries worldwide. They provide world-class solutions to leading system integrators and radar manufacturers, backed up by premier customer support. These products find use in numerous different application areas, from naval to security, to air traffic control.

Their core expertise lies in the processing and display of radar video data, from both primary and secondary radars. They bring together a unique blend of radar, graphics and software knowledge to provide our customers with the very best solutions.

Cambridge Pixel will be supplying its latest generation of SPx radar processing and display software to BAE Systems for the visualisation of primary and IFF video onboard the UK Type 26 Frigates Combat Management System.

In terms of their surveillance and sensor capabilities, each Type 26 will be fitted with the BAE Type 997 Artisan 3D air and surface surveillance radar, solid state X and S band navigation radars and a long range IFF interrogator, as well as electro-optical and infrared systems.

Tell Us What You need 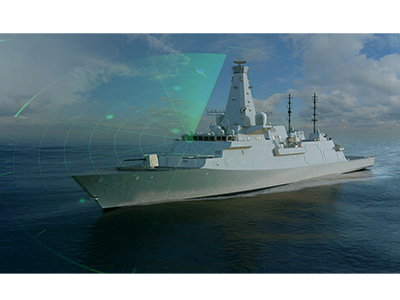 Cambridge Pixel provides radar acquisition, processing and display capabilities to the world’s navies. Their products are widely adopted in the UK Royal Navy and the US Navy where their scan conversion technology is field-proven in over 100 military vessels.

Cambridge Pixel is a specialist engineering company with a focus on radar and video. Their development engineers provide first-class technical support by combining expert knowledge of products and radar applications. This expertise in networking, graphics programming, multiple programming languages and operating systems allows them to provide system-level support beyond the scope of their own products. 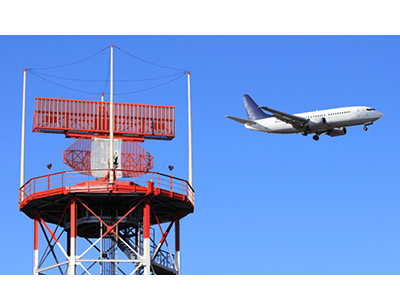 For air defence applications, Cambridge Pixel’s SPx Server software provides a configurable, high performance multi-hypothesis tracker. Primary radar may be received over a network or through the HPx-200 card with SPx Server generating track reports in Asterix format. These primary tracks may be combined with secondary surveillance radar (SSR) data, such as IFF or ADS-B, using Cambridge Pixel’s SPx Fusion software module. The SPx software architecture provides system integrators with a flexible solution which allows individual capabilities to be included only as needed. 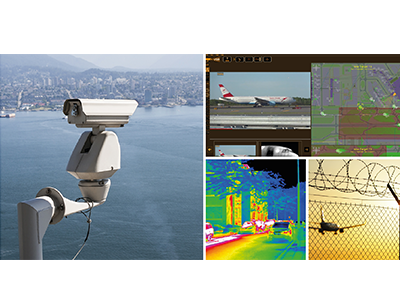 Radar is increasingly being used within the security sector to augment traditional CCTV and infra-red camera installations for monitoring of high-value assets and critical infrastructure. Cambridge Pixel’s established radar tracking and display technology is already being used by a number of radar manufacturers serving the security markets.

Cambridge Pixel’s field-proven SPx software components are ideal for building sensor-based surveillance solutions. Modules are available for radar and camera interfacing, processing and display, which can then be built into a complete security application. Additionally, solutions can be provided as ready-to-run applications or as framework applications, supplied with source code for extension, localisation and long-term support.

Cambridge Pixel’s radar tracking solutions are deployed worldwide at sites such as airports, international borders, dams, tunnels and other high-value or critical locations. These installations are providing automatic detection and tracking of potential threats, ranging from a RHIB or jet ski, to a person on foot, to a small drone in the air.

SPx software interfaces to many industry-standard radar, video and related sensors and provides a comprehensive range of processing and display capabilities. SPx provides many of the functional capabilities required from a modern security solution, from acquisition of data as signals or network streams, to processing, classification and fusion, on to display widgets.

For customers who don’t have the time or resources to develop a complete security application Cambridge Pixel can offer different levels of custom development, from framework applications (extended examples) up to complete, bespoke applications. Alternatively, the VSD (Video Security Display) application is available, providing many of the key requirements of a modern security application in a ready-to-run windows executable. 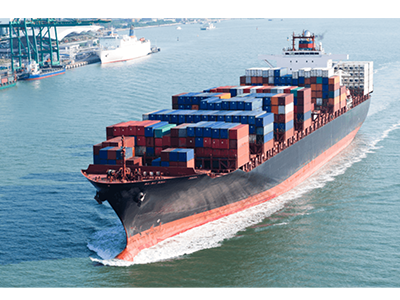 Coastal surveillance and maritime security systems require the integration and presentation of information from many different sources, including primary radar, AIS and CCTV. SPx software provides high-performance software components for system integrators to build integrated radar and video display solutions. With its “modules of expertise” approach, the SPx software simplifies the addition of radar and camera display into new or existing applications.

The SPx software supports the capture of radar video from major radar manufacturers including Kelvin Hughes, Terma, Navico (Simrad), Raytheon, Sperry, JRC and Furuno. An HPx radar input card may be used to interface to analogue radar video, trigger and turning data or, where network radar video is available (for example in ASTERIX format), this can often be input directly into the SPx software framework.

The capabilities of the SPx software are available to system developers in the form of software libraries and complete ready-to-run applications. In a typical system, the SPx Server application provides tracking from radar video and those tracks may then may be output into the client application and may be fused with AIS data by the SPx Fusion Server software. The client application may be one of Cambridge Pixel’s ready-made display applications, such as RadarWatch, or it could be a custom application written using the SPx library to provide core radar display capabilities.

Some examples of where Cambridge Pixel’s products can be used are outlined below:

Critical Infrastructure
Monitoring of critical infrastructure, such as bridges, dams and wind farms. 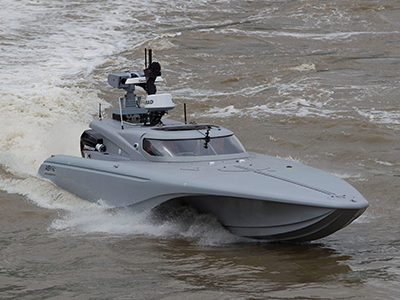 Unmanned Surface Vessels (USVs) are a rapidly expanding area of interest for navies and commercial enterprises around the world. Cambridge Pixel is at the forefront of USV development, partnering with some of the key USV developers and manufacturers across the US, Europe and Asia.

USVs find a multitude of uses, from mine hunting/sweeping to scientific research and surveying. It may be desirable to use a USV on projects that require long periods at sea or when conditions are simply too dangerous for manned craft. USVs can be much cheaper to deploy than manned vessels, while at the same time offering operational benefits, such as extended operating periods.

A USV may incorporate a number of sensing technologies to assist with navigation, collision avoidance and target recognition.

Cambridge Pixel’s expertise and products for radar processing provides a core set of capabilities for USV developers, including:

A feature of many USVs is their ability to navigate round obstacles autonomously. While the position of stationary objects such as land and buoys may be known ahead of deployment, the dynamic position of other ships and vehicles must be sensed as the USV moves. Radar is fundamental to detecting potential obstacles at significant ranges. Extracting and tracking targets from radar video is a core competence of Cambridge Pixel.

Many USV applications require the ability to send radar video, track data and camera video back from the USV to a “mothership”, via a wireless link. The link between the USV and mothership may typically be a low bandwidth microwave or satellite connection, presenting a significant challenge for reliable data sending. Cambridge Pixel has software modules that allow the best use to be made of the available bandwidth.

On the mothership, receipt and display of the data sent from the USV is a fundamental requirement. It may also be necessary to control the local processing on the USV, and possibly also the sensors themselves, remotely. Cambridge Pixel has field-proven software components that can provide each of these capabilities too.

“The rugged building blocks to host your application”